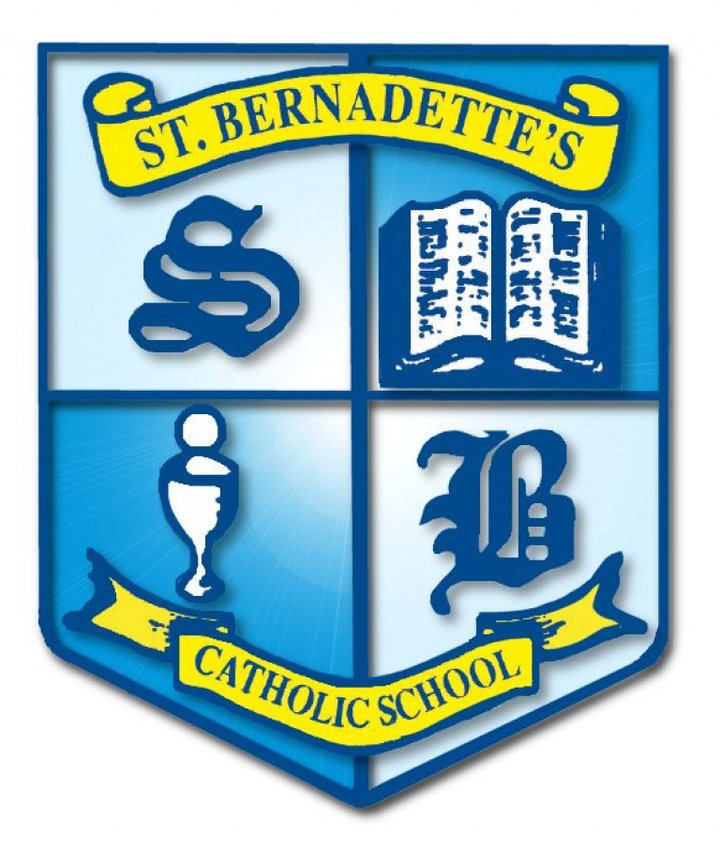 With great anticipation Group A of this season’s girls league kicked off on Wednesday evening under the floodlights at Yardley 5s football centre and the eight schools involved didn’t disappoint, serving up a feast of great football, a plethora goals and then odd dramatic finish here and there.
With little markers in the way of form prior to kick off, it was anyone’s guess as to which schools would emerge as play-off and indeed, title contenders but at 5pm we had a better idea with St Bernadette’s unbeaten on 10 points from their four games, a point clear of Abbey and Paget and three ahead of SS Peter and Paul.
Having won their first three games – 3-0 over Harper Bell, 3-2 against Mapledene and 2-0 versus St Barnabas – St Bernadette’s were a minute away from maximum points when a speculative Rosary strike skidded into the net denying Bernie’s a clean sweep.
Second-placed Abbey had 3-0 successes over both Harper Bell and Rosary and took their tally of the night to 9 points following a narrow 2-1 win over rivals, SS Peter and Paul. Like Abbey, Paget also recorded three wins as they defeated Abbey and Harper Bell, 1-0, and St Barnabas, 2-0. SSPP have seven points from their four games after wins over Paget (2-1) and Mapledene (2-0) – their other point came in a 1-1 draw against a battling Rosary.
Mapledene and St Barnabas were the other two teams to record a victory. Dene’s 2-0 triumph over St Barnabas earned them their three points whilst St Barnabas’s solo win came by a goal to nil versus Rosary. Mapledene sit just a point ahead of St Barnabas on four points but needed a last-gasp equaliser to secure that point and deny Harper Bell a maiden victory.
Each side has three more games to play and Group A will reconvene in February, when the top four will be decided and the Group winners. 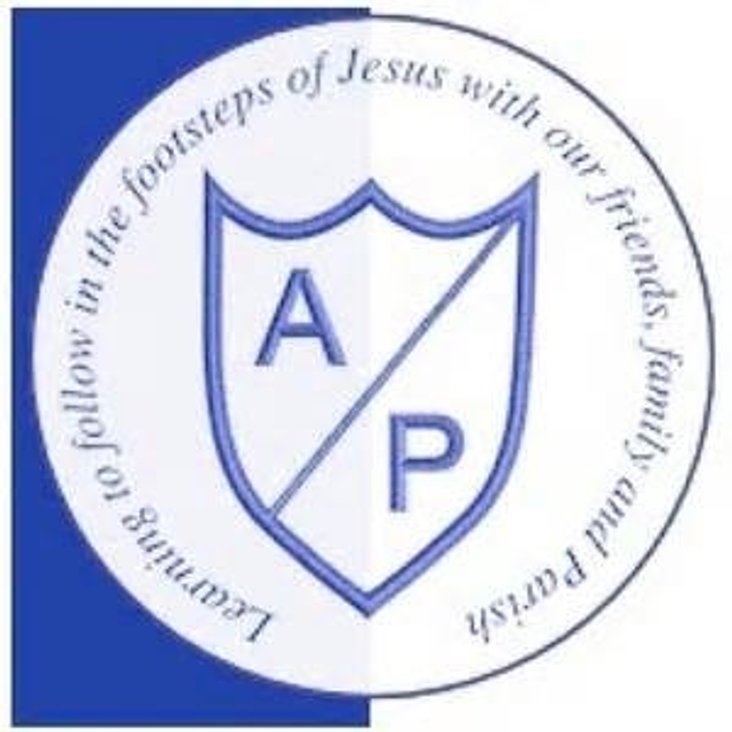  PAGET RETAIN TROPHY CROWN! Paget pip Short Heath to Trophy in humdinger of a final; night of drama lapped up in the rain by twelve hardy teams.