STM Back on Track! 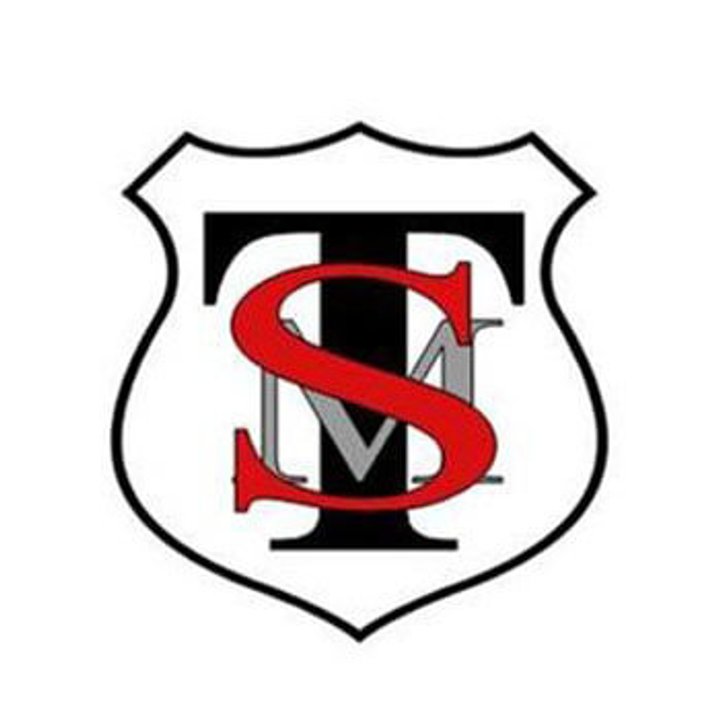 Only four games were played on Thursday evening, the last round before we break for winter, and St Thomas More's filled their boots taking maximum points at Timberley.
STM were back to full-strength after last week's much-changed side's disappointing results at Heathlands and Mr. Poole's charges were keen to re-ignite their title challenge. And they did just that by netting four times in both games, defeating Timberley 4-2 and Erdington Hall, 4-1, results which lift the Sheldon side to second in the table.
In the evening's other game, Timberley were comfortable winners, 7-1 against a tiring Erdington Hall.
The fourth game of the evening in the Premier division was at Ridpool Road as Lea forest defeated Featherstone by three goals to one. The victory takes Forest above Featherstone in the table to sixth place on nine points - both sides have played five games.
So, as we break for winter, SS Peter and Paul head the table on 16 points, three points ahead of STM with both having played six games. Timberley, aided by their win over Erd Hall, are up to fourth on 12 points, a point behind Corpus Christi who are behind STM on goal difference; Timberley and Corpus have also played 6 times.
All to play for in the spring!

St Bernadette's Rise to Third!  Bernie's up to third; Youths and 'dene still undefeated; night of woe for Abbey but of joy for Gunter.