Trophy Still Up For Grabs! 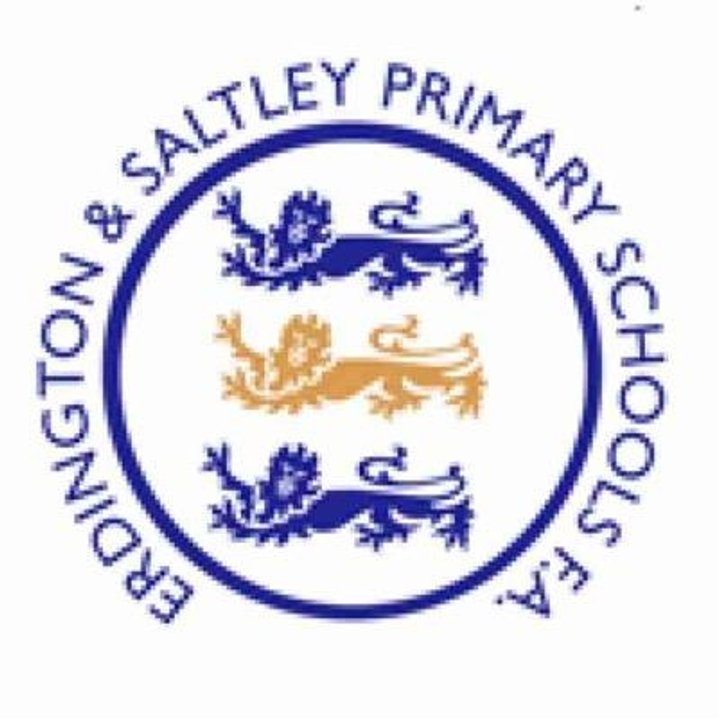 On a dramatic night at Castle Vale Stadium on Wednesday, time was called four and a half minutes into the final after the tournament overran its initial time slot. Hillstone were leading Oval two nil at the time but after consultation between the schools, the pair agreed to do it all over again in two weeks' time.
Eight schools had qualified for the finals night after last week's qualifiers and there was plenty of drama in the group stages, particularly in Group B, where Paget, Abbey, Short Heath and Brownmead were pitted together. Trophy holders Abbey suffered a shock 1-0 defeat in their opening game against Brownmead but recovered to defeat Short Heath, 1-0. That result put paid to Heath's trophy challenge as they had lost their first game 2-0 to Paget. Going into the final group game, Paget knew they were already through to the semi-finals but anyone of the other three sides could also qualify. Try as they may, neither Short Heath nor Brownmead could break each other down whilst at the same time Paget and Abbey were drawing, dramatically, 1-1. It was Abbey who progressed at Brownmead's expense but it was down to goals scored that saw them through. Abbey's goal difference was identical to that of Brownmead, but they scored two goals to 'mead's one and that was enough.
In Group A, things were more straight forward. Hillstone won all three of their games to top the group, scoring 11 goals and conceding 3 in doing so. The Oval also reached the semis after their two wins versus St Bernadette's and Lea Forest, both by the same score, 2-0.
So to the semi-finals, which placed Hillstone with Abbey and Paget with The Oval. Abbey struggled to contain Hillstone's attacking prowess and the Shard End outfit won comfortably, 3-0. The Oval opened the scoring after only 40 seconds against Paget who responded well and headed an equaliser, but two further Oval strikes took the Kitts Green side to the final.
And in that final, Hillstone raced into a two goal lead before time was called - we must do it again then we will return in a couple of weeks' time - date to be confirmed.