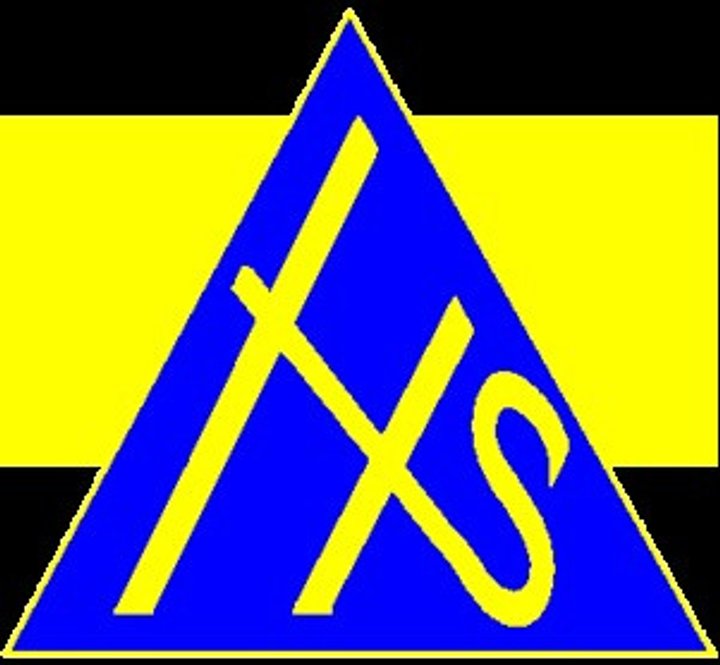 Wednesday saw the opening round of matches in Girls League Group B and on a crisp and cold evening at Yardley Fives, it was Hillstone and St Matthew's who set the standard with both winning their four games. Lea Forest and SS Peter & Paul almost fared as well and only suffered the one loss each; 'stone head the table courtesy of a superior goal difference.
Hillstone found the net on 21 occasions and conceded only 2 in their matches against Lea Forest, St Bernadette's, Parkfield and SSPP and whilst St Matthew's couldn't match 'stone in the goal-scoring department, they still scored 12 points with wins over Brownmead, Rosary, Audley and Erdington Hall.
Lea Forest's defeat to Hillstone was their only blip on an otherwise successful night. Forest eased past Brownmead and Audley but were tested more severely in their final game against Rosary in which they eventually ran out 5-3 winners.
Despite their one loss, SSPP managed three victories, including an entertaining 7-3 win over Brownmead.
The evening was unusual in that every team won at least one game, so Rosary, Erd Hall, Bernie's, Brownmead, Audley and Parkfield all took points of each other which meant no-one left empty-handed.
Girls League Group B returns in February.