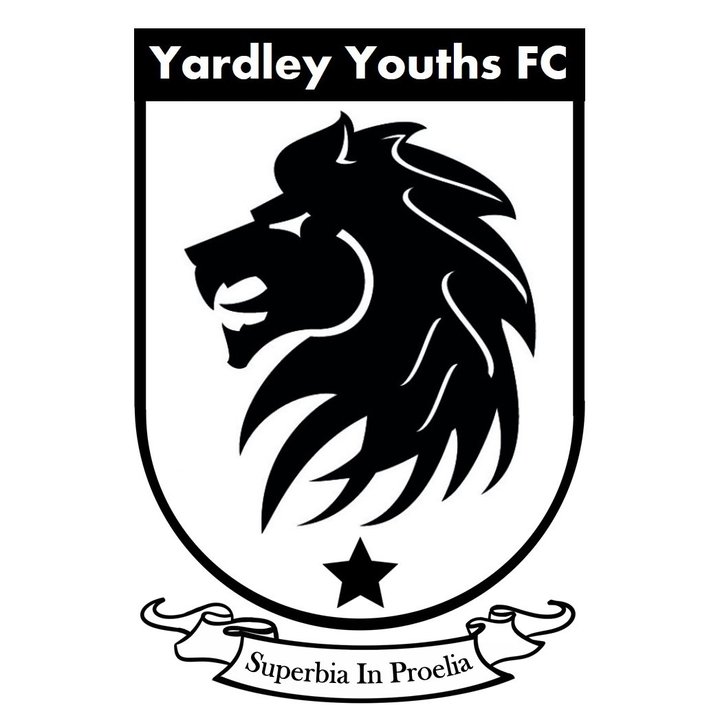 Yardley secured the third and final Liga play-off spot on Monday evening to join Short Heath and divisional champions, Paget, in the mid-June bonanza. The only issue left is what positions the Youths and the Heathens finish in. However, in the Premier division, Timberley’s victory over SS Peter & Paul complicates matters further.
Yardley entertained Featherstone at their Harvey Road ground knowing a win would guarantee them a place in the play-offs and the Youths weren’t in the mood to slip up. In an exciting game fiercely fought in midfield, chances were created at both ends but Youth’s defence remained solid even with a replacement at centre back. Ultimately though, a hat trick from Youth’s central midfielder spurred the home side on to a 5-2 victory and though Featherstone kept plugging away, Yardley proved too strong for them. Featherstone then took on St Bernadette’s in Bernie’s last game of the season and though Fev lead 2-1, their efforts against Yardley saw them tire and the blue an’ blacks turned the game around to win 3-2. Featherstone go again tomorrow night as they take on Abbey and Colebourne at Castle Vale Stadium.
Featherstone had a quick turnaround and had two more games to play on Tuesday, this time at Castle Vale Stadium. Fev put their disappointment of 24 hours earlier behind them as they recorded back-to-back wins over Abbey and Colebourne, 3-1 and 3-0, respectively. Abbey then shared the spoils with Colebourne, 2-2 to finish fourth in the table, six points adrift of the play-offs.
Back to Monday now and that evening's other game came in the Premier Division as Spring Lane played host to its first game of the season with SS Peter and Paul, looking to put behind them that first league defeat last Thursday, taking on fellow play-off hopefuls, Timberley. Unsurprisingly this was a game of high quality with plenty of flair and skill on show in both black and white and red and an even first half ended 0-0. Midway through the second half, some nifty footwork from a Timberley striker saw them take the lead and the Timbers pushed on and grabbed a second shortly after. Try as they may, SSPP just couldn’t find a way through a stoic Timberley defence and the play-off race took another twist as the game came to an end. Both teams could leave the field with their heads held high after representing their schools excellently and after a superb advert for the ESPSFA league.
Yardley then can look forward to mid-June knowing their season will be extended and they also know that a win over Hillstone on Thursday this week, will see them jump over Short Heath into second place.
The picture in the Premier division is far more complex and any three of the current top six can still make the June play-offs but the picture may become slightly clearer on Thursday night with two titanic clashes in the offing: SSPP vs St Wilf’s and Timberley hosting leaders Lea Forest. 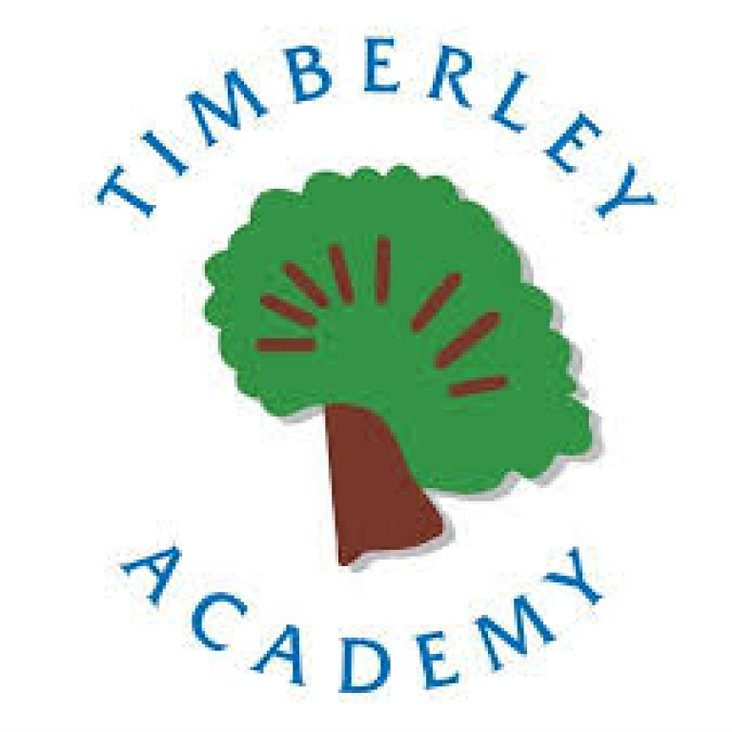