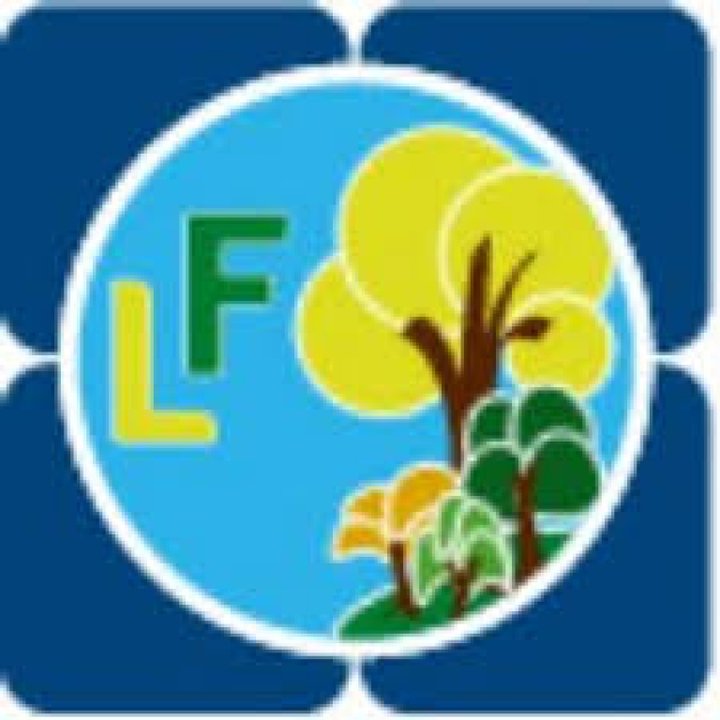 Timberley versus Lea Forest was always going to be a belter of a game and those fortunate enough to witness the encounter on Thursday afternoon, were not disappointed. With play-off spots and the title itself in the sights of both sides, no quarter was going to be given and though it was a tight game, it lacked no drama. Forest started brightest and took an early lead through a composed finish and not long after, they doubled their advantage after a long free-kick was flicked on for a striker to slot home. That goal sparked Timberley to life and only some tremendous last-ditch defending sent Forest to the break with their lead intact. Moments into the second half, Forest were almost out of sight, but they saw a free-kick from outside of the penalty area rebound off the post but from then on it was all Timberley. Tempers though began to fray and threatened to boil over as the pressure mounted – a quick halt in proceedings restored order and just after that short hiatus, Timberley pulled a goal back. A superb pass set Timberley’s left winger through on goal and he didn’t spurn his chance. Timberley desperately searched for an equaliser but in a tight and tense finish to this tumultuous fixture, they just couldn’t find one as Forest’s defence and goalkeeper remained defiant.
Forest’s win takes them back to the top of the table and they, along with Mapledene, are now assured of a play-off place. However, for Timberley, their play-off ambitions are now at an end as that defeat together with events at Heathlands (see next paragraph) mean they will fall short.
As the drama was unfolding at Timberley, across at the Heathway, St Wilfrid’s were flexing their muscles and slammed down a marker in their play-off bid. Needing to win both games to give themselves a chance to play in mid-June, they faced fellow play-off rivals, SSPP who knew that three victories from their last three games would see them in the top three. In another very exciting game. both teams played some lovely football and the deadlock was broken by Wilf’s with the only chance of the first half. SSPP pressed hard for an equaliser in the second half but again one chance for St. Wilfrid’s led to goal number two and a very tight game ended with St. Wilf's the victors. Wilf’s earlier had a remarkable game against the hosts, Heathlands. The first half ended goalless with Heath arguably the better of the two sides in an end-to-end game and only for a fabulous save did St Wilf’s not go in behind. What happened in the second half though was nothing short of extraordinary. As the back and forth nature of the game continued after the interval, a fabulous finish, from a shot just outside the area, opened the scoring for St Wilf’s and Heathlands heads dropped. Their visitors then ran amok and cut loose to score at will, running out 8-0 winners; to Heathlands’ credit, they continued to put in the effort despite being demoralised.
To deny St Wilfrid's a final play-off spot then, SSPP will need to beat both Lea Forest and Mapledene in their last two fixtures on 9th June. The destiny of the Premier title will also be determined that night. Quite an end to a quite incredible season – just take a look at that Premier league table!
Slightly more sedately, Yardley Youths secured second place in the La Liga table as their final game of the regular season saw the defeat Hillstone, 3-1 at Harvey Road. The Youths backed up Monday’s victory over Featherstone to ensure a home tie in the play-off preliminaries on Tuesday 14th June. 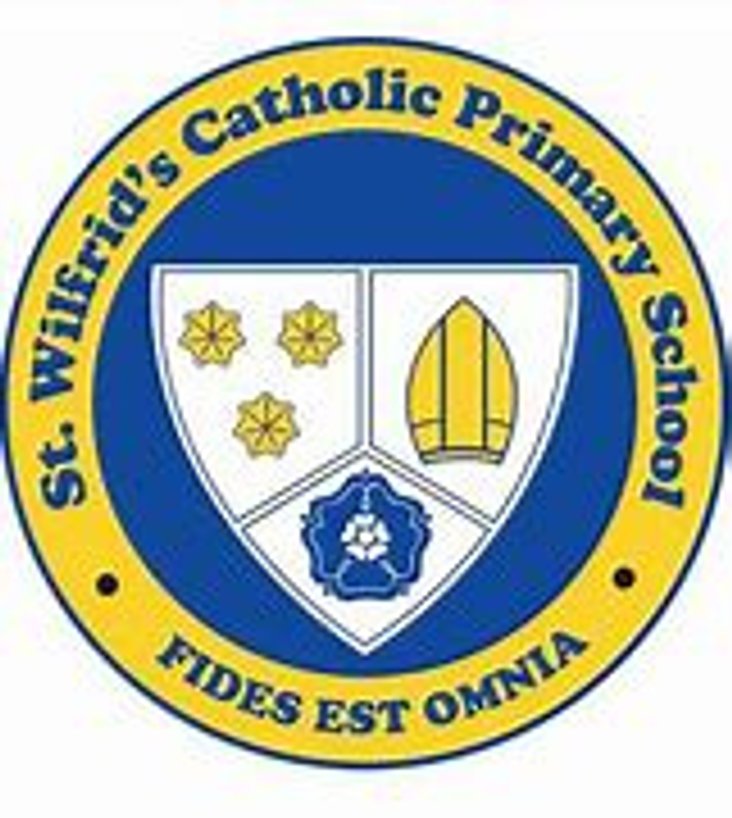