Ten teams trotted across to Powerleague, Aston on Thursday afternoon as the ESPSFA Cup brought the curtain came down on the first season after the Covid hiatus.
The majority of the league’s ‘big-hitters’ were in attendance and it was difficult to pick out a favourite. Short Heath were looking for a summer hat-trick after back-to-back wins in the Year 4/5 and girls’ tournaments in late June whilst Yardley – the league champions – chased a double. Paget would also have loved another cup for their cabinet to go along with the La Liga crown won back in May. SSPP and St Wilfrid’s who both had good league campaigns couldn’t be discounted, but neither could Hillstone for that matter. As for Rosary and Harper Bell (entering two sides to kindly even up the numbers), a quarter final berth was not beyond them, but they would have to be at their very best to make it through a very tough group stage.
Group A
Yardley topped the group unbeaten in their four games and were imperious in doing so. Paget took second place after recovering from a shock opening game defeat to Harper Bell. Bell themselves nabbed third spot courtesy of a 3-0 win over a disappointing Rosary side. SSPP with just the one win (vs Rosary) were the fourth qualifiers.
Group B
It was extremely close for the top three spots with only a point separating winners Short Heath, from St Wilfrid’s and Abbey who found themselves in second and third place respectively – Wilf’s plus 2 better goal difference was the difference. Harper Bell’s other 6 lads couldn’t quite emulate their fellow schoolmates in Group A in making it through to the last eight, with Hillstone’s four points seeing them into the quarters instead.
Quarter-finals
Short Heath’s reward for topping their group was a tie against a stuttering SSPP side but the black and whites frustrated the Heathens, who try as they may, just couldn’t quite find a way to goal and penalties – not for the first time today – were required to provide a winner; SSPP prevailed and Short Heath exited earlier than was anticipated. Yardley were made to work hard for their 1-0 win over a battling Hillstone side whilst Paget saw off a valiant Abbey team by two goals to nil to book their semi-final slot. And completing the quartet were St Wilfrid’s. Wilf’s were slightly fortunate to edge past Harper Bell who missed a couple of excellent chances, but Wilf's took theirs in the resulting penalty shoot-out.
Semi-finals
Paget 2 – 2 St Wilfrid’s (St Wilf’s win on pens)
SSPP 0 – 0 Yardley (Yardley win on pens)
As per the quarter finals, and with time running out, the matches were reduced to just six minutes, but this didn’t deter further drama. Paget and St Wilf’s went toe-to-toe and shared four goals in a terrific clash – Wilf’s, for the second, consecutive game, won a shoot-out and in their debut ESPSFA season, found themselves in a cup final. SSPP and Yardley were also unable to steal a win in regulation time and again sudden-death penalties were needed – the Youths broke SSPP hearts and took their place in the final.
Final
Yardley 1 – 1 St Wilfrid’s (St Wilfrid’s win 2-0 on penalties)
Yardley were potentially six minutes away from a first ESPSFA League and Cup double but faced a St Wilfrid’s side who, despite winning their previous two knockout round games on penalties, were a difficult nut to crack and when they took the lead early on, Yardley knew they would be up against it if they wanted their double dream to stay alive. St Wilf’s defence stood firm but their ‘keeper literally handed the Youths a life-line as his glove scooped the ball up over the penalty area line and Yardley slammed in an equaliser. In the dying moments that remained neither side could forge a winner and so penalties were relied upon again. This time the best of three and it was St Wilf’s again for the third game in a row, prevailing from the spot, 2-0 and secured a maiden honour for the Light Blues.
So congratulations to St Wilfrid’s on their debut win and commiserations to Yardley – the Youths should take solace in their league title triumph, though.
The ESPSFA will return in September and let's hope for even more thrills and spills! 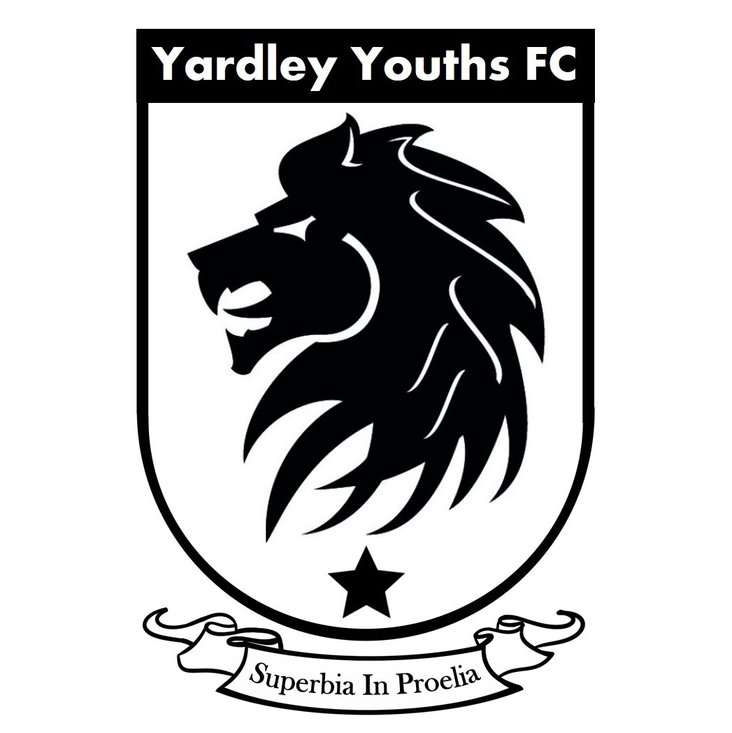  All Fired Up For the New Season! Season preview as we look ahead to the new campaign.