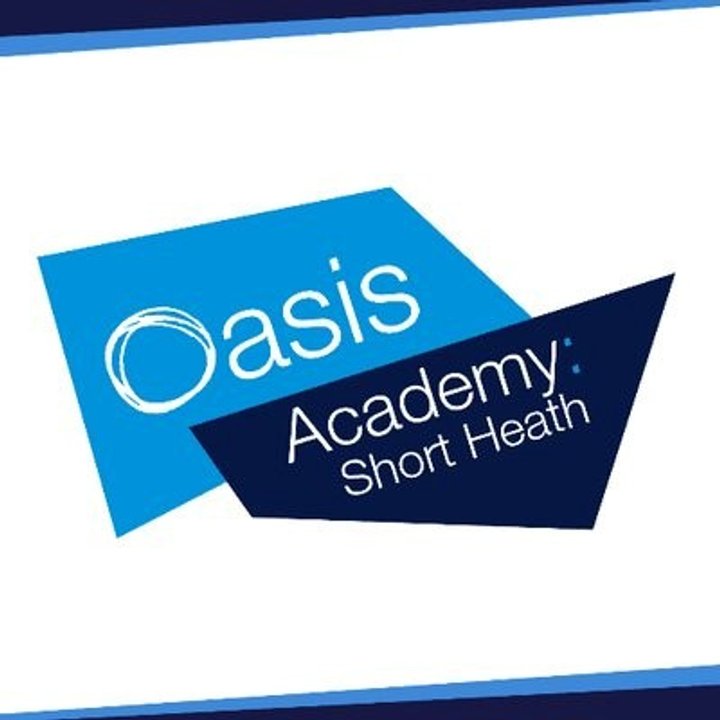 Short Heath 'double-up' in summer tournaments as the girls follow the Y5 boys to glory; Forest agony as they fall at final hurdle.

It was the girls turn to strut their stuff at the Yardley 5s venue on Wednesday evening in the second of the summer tournaments and they didn’t disappoint. Not this week the weather of last, but despite the cool and overcast conditions, the girls served up a treat for those present.
Twelve schools took part and were divided into three groups of four and after twenty-four games it was Short Heath who emerged as winners as their girls emulated their Year 5 boys’ victory at the same venue, just over a week ago.
Group Stages
As reigning league champions, Timberley went into the tournament as favourites, but they were missing their two best players and they struggled throughout their three group games against Lea Forest, Yardley and SSPP. The Timbers were unable to put a point on the board as a strong-looking Lea Forest side flexed their muscles to win the group with runners-up Yardley joining them in the quarter-finals. SSPP would also make the last eight, courtesy of a best 3rd place finish.
Short Heath, who ran Timberley so close in the league – missing out by just a single point – were joined by Heathlands, Erdington Hall and Harper Bell. Heathlands’ defeat of Short Heath ensured they went through to the knockout stages as group winners, the Heathens having to settle for second place. Third-placed Erd Hall also made it through, them as second-best 3rd place finishers.
Quarter Finals
Group A winners Heathlands took on St Bernadette’s and it was an evenly contested tie with both sides having chances and giving their all. Heathlands thought they had taken the lead, but the referee judged that Bernie’s ‘keeper had two hands on the ball as a Heath attacker struck home. Bernie’s though stole the tie with a winner two minutes from time and though Heathlands drove headlong for an equaliser, the St Bernadette’s defence stood strong and it was they who were into the last four. And Bernie’s opponents in the semi-finals would be Short Heath who were made to work hard for a narrow 1-0 win over Erdington Hall. Hillstone and Yardley played out a thriller with the ’stone edging a brilliant game, 2-1 and that set up a last-four clash with Lea Forest. In their quarter-final, the Foresters failed to break down a resolute SSPP side and it took a penalty shoot-out for the Ridpool Road side to prevail.
Semi-Finals
Short Heath and St Bernadette’s served up a belting game, played with pride, passion and pace with both sides straining every sinew in order to book a final slot. Chances though were at a premium such was the intensity of the game, but it was Short Heath who snatched the lead and it was one they never looked like relinquishing. Bernie’s did their best to level the tie but Short Heath were next to net and that secured their place in the final.
There was even more drama in Lea Forest’s 2-1 win over Hillstone. Forest were bang it from the off and scored early and then quickly doubled that lead. Hillstone though hot back and piled the pressure on the Forest goal and with a couple of minutes remaining, they finally struck past Forest’s inspired ‘keeper to set up a humdinger of a finish. For all of their effort though, the ‘stone just couldn’t find a second elusive goal and with just seconds left, they went agonisingly close when a shot from distance thumped off the base of the post.
The Final
Having had the emotions of a quarter-final penalty shoot-out and having been made to work so hard by Hillstone for a place in the Final, Lea Forest then had to catch breath and go again against a Short Heath side who were now moving into top gear. The Heathens started brightly and Forest’s ‘keeper denied an early opportunity, but she was helpless shortly after as a Heathen attacker finished smartly from close range. Forest looked to hit back but they failed to really test Heath’s goalkeeper and their task was made even harder when Short Heath scored again midway through the game. Forest gave everything they had but Short Heath were in no mood to give anything away and after a hectic, two-hour tournament, they were worthy winners. 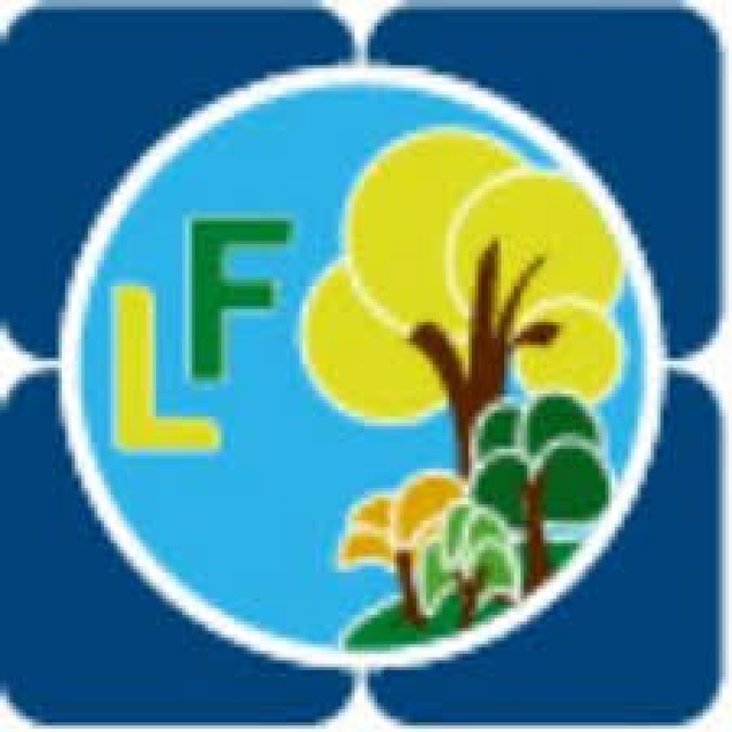