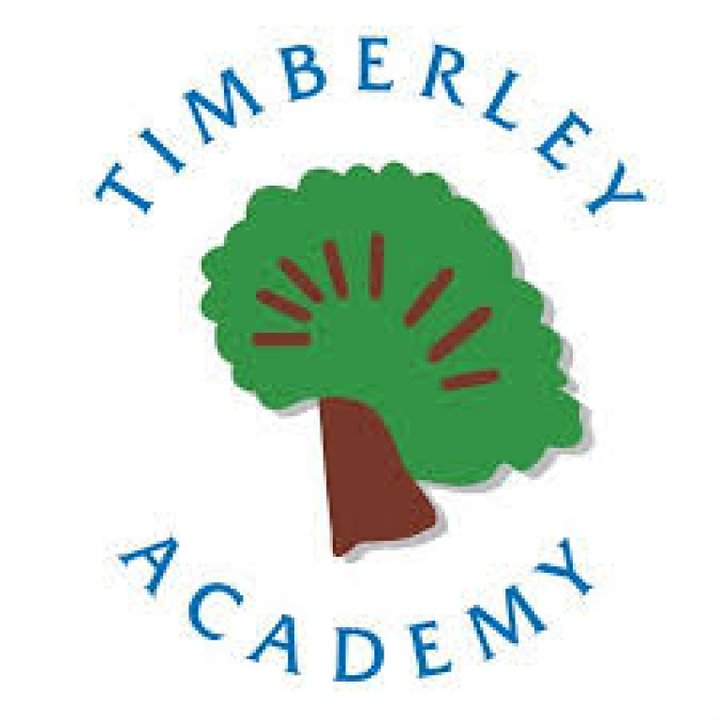 Thursday afternoon saw the Premier division make its season bow and like its Tuesday counterpart, goals flowed, excitement abounded and there were joys and sorrows too.

Thornton went into the season as one of the fancied favourites for silverware and they began their season in fine style taking maximum points from their two games at Heathlands.
In a very physical opening game Heathlands and Thornton initially gave no inch but when Thornton broke the deadlock with a well created goal, they quickly added a second and subsequently, a third. In the second half, Heathlands tried to fight back, scoring a goal and hitting the bar but Thornton had other ideas and closed the game out 5-2 with some tidy long-range efforts. Thornton’s second victory of the day came at Corpus Christi’s expense and with the Thorns playing some fast and attractive football cut Corpus open on several occasions and were clinical in a 4-1 win.
The match of the day though was undoubtedly the Corpus Christi Heathlands clash with Corpus emerging victorious in a quite dramatic encounter. It was a classic game of two halves: Corpus made a fast start and playing some great football, raced into a three-nil lead which they duly took into the break. But in the second half the chaos commenced and the game completely flipped with Heathlands quickly scoring three times without reply to draw level. With the game now completely open and stretched, Corpus scored again but Heathlands hit back to level yet again. Then, in the very last minute, a Corpus strike from long range deflected off a Heathlands defender and flew into the net, joy for Corpus, heart-break for Heathlands. Remarkable stuff!

Across in Shard End, Timberley greeted Colebourne and Rosary as the trio opened their campaigns. Timberley commenced against Colebourne and though the Timbers took a while to get into their stride, once they did, they began to find the net and ran out comfortable 6-0 winners. The Coles had to pick themselves up to then face Rosary and it was a swift start from the Rosarians as by half-time, they were 5-0 up; the Saltleysiders added two more in the second half to ease to a 7-0 win. Full credit to Colebourne though who didn’t let their heads drop and kept trying throughout both games.
The Timberley Rosary game was a more frantic and at times, feisty affair, it was also another game of two halves. Rosary took an early lead and were good value for it at half-time but an unfortunate own goal by Rosary’s ‘keeper mid-way through the second half, allowed Timberley to level. Two more errors in quick succession took the game beyond Rosary and Timberley added a fourth late on to give a slightly flattering 4-1 score-line. 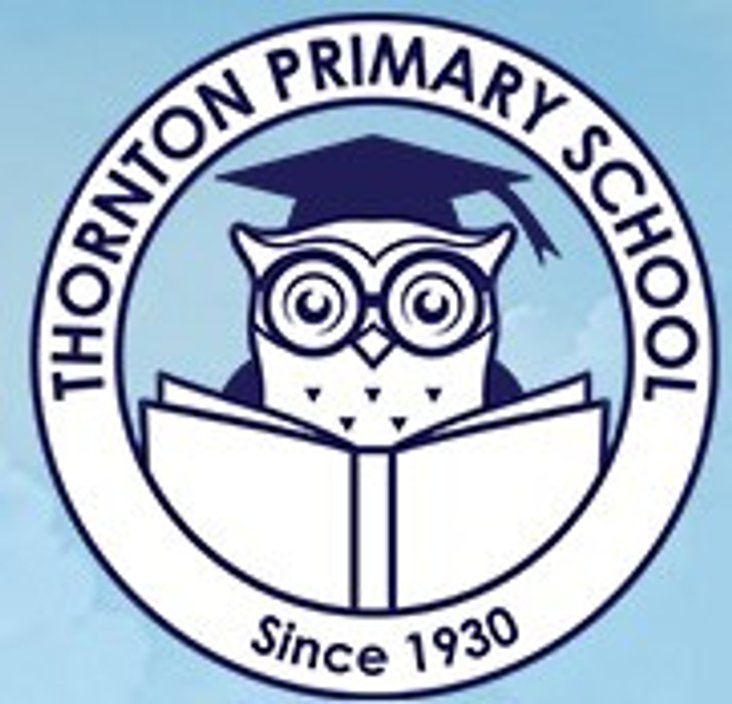 Holly Lane played host to its second evening of ESPSFA league action this week as SS Peter and Paul, Erdington Hall and Featherstone played a trio of Erdington derbies. SSPP were the main beneficiaries of the proceedings as they recorded back-to-back victories: 3-0 against Featherstone and a narrower, 2-1 win over Erdington Hall. And in the remaining fixture, Featherstone got the better of Erd Hall also by one goal this time 3-2.

The veritable ‘duckling’ of a table sees Timberley, top, Thornton second and P&P third – all with six points, separated by goal difference. Early days but early markers laid by the Premier contenders.