Tip-Top Thornton Top of the Shop! 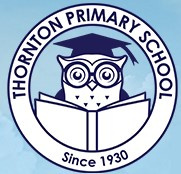 Thornton made it four wins out of four as their impressive start to the season continued at Timberley Academy on Thursday evening. The Thorns had to work hard to beat a determined Timberley side who were fresh off the back of two wins last week, but Thornton had just enough to bag a 2-1 win. Thornton then faced a Highfield side who were playing their first ESPSFA League game following a three-year hiatus, but the Thorns ensured they made it 12 points out of 12 with a 3-1 win. Timberley completed the evening’s affairs by netting five times without reply against a tiring Highfield side.

Over at Holly Lane, unbeaten SS Peter & Paul firstly took to the field against a Corpus Christi side who were looking to add to their three-point tally earned in dramatic circumstances at Heathlands a week ago. It was an evenly contested fixture throughout the 25 minutes and the 1-1 score-line was a fair reflection. Corpus took the lead in the opening minutes and were good value for their lead at half-time, but SSPP were much improved in the second half and deservedly equalised. Neither side could find a winner and so both had to settle for a point each.
Rosary were up next for Corpus and after starting brightly, the Saltley-siders took the lead following a delightfully chipped finish. And early in the second half they doubled their advantage after a header from a corner. Seemingly in control, Rosary, though – for the second week running – capitulated once again. Some sloppy defending allowed Corpus a route back into the game and they gleefully accepted it, netting twice more in quick succession to take the points in a 3-2 win.
To wrap things up at Holly Lane, Rosary had to fire up their engines again but once more ran out of steam and only for some heroic goalkeeping they would have been on the receiving end of far more than the two goals they did concede – and one of them was own goal.

It had been a decade since St Thomas More last graced the ESPSFA League and they made a triumphant return at Lea Forest’s Ridpool Road ground as they set about making up for lost time. Tommy More’s cut a dash in their opening game as they defeated the home side, 4-0. But that was just a prelude for what was to come as STM went slightly ballistic against Colebourne – 14-0 the final score. The Sheldon-based side undoubtedly a side to be watched this season and on this, albeit early evidence. To round things off at Ridpool Road, Lea Forest took on Colebourne with the Foresters easing to a 7-0 win. 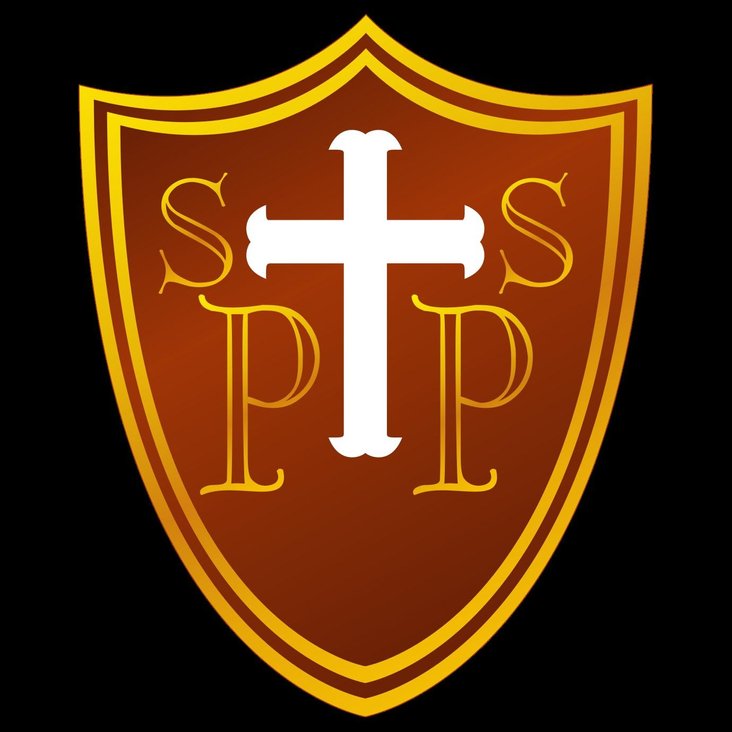 Thornton lead the way then with a maximum 12 points which sees them two ahead of SS Peter & Paul. A point further back, in third spot lie Timberley, with Corpus Christi two more adrift in fourth. STM are fifth with ominous warnings already sent.

 Paget Back Top but Heath Hot on Heels! Paget double up to go top; No unlucky 13 for Heath; Dene dop points at Hillstone.