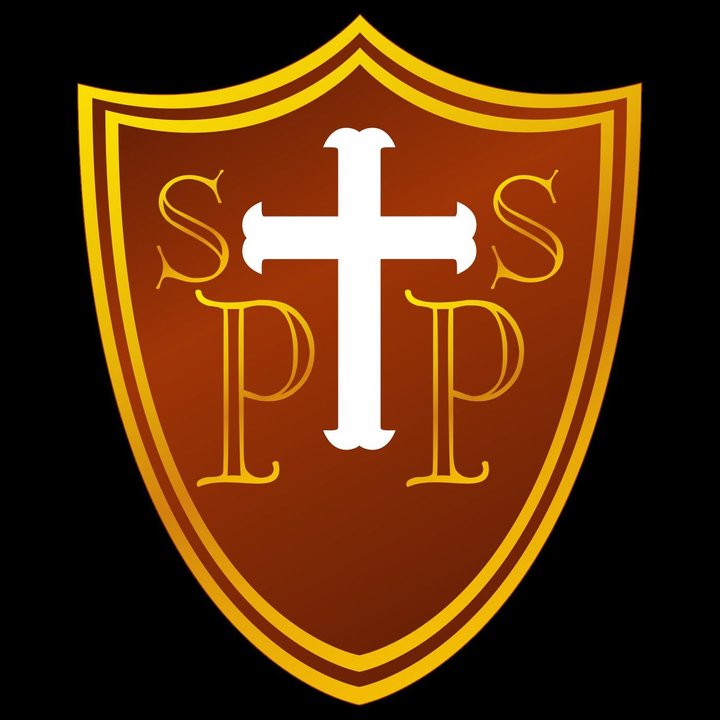 SS Peter and Paul went three points clear at the top of the Premier division after back-to-back victories at Heathlands on Thursday evening.
SSP&P were keen to continue their good form from where they left off last time out against Rosary and they opened proceedings against hosts, Heathlands. P&P started brightly and created several chances early on, and eventually, following a slick move, took the lead with a neat finish into the bottom corner of the net. Two more goals followed with the third a beauty: an incredible cross was met with an even better header which cannoned in off the underside of the bar - Heathlands’ ‘keeper was motionless. That goal sent in SSP&P three nil up at the break. The second half was far more competitive as Heathlands rallied and the home side saw a shot hit the post and then another cleared off the line. SSP&P rode out the mini storm though and allowed the game to ebb away tom earn a deserved 3 points.
Next up P&P faced a St Thomas More’s side which had blasted 18 goals without reply a week ago. However, STM gaffer Mr Poole decided to ring the changes and blood some new faces. However his plan back-fired as his much-changed side went down 6-0 to a now uber-confident SSP&P side. “Lesson learned” quoted Mr Poole when questioned about his team selection.
The final game of the Heathlands trilogy saw Heath take on St Thomas More’s and this was more of a game of attrition with both teams tiring after their first games. In a contest of few chances, Heathlands took the lead with a shot from the edge of the box which looped over the STM ‘keeper. In the second stanza, Tommy More’s battled back and deservedly levelled when a striker cut into the box to finish hard and low. STM then turned their deficit around after some hesitant Heathlands defending allowing a Tommy More’s to pinch the ball and finish akin to their first goal. Heathlands were undeterred and pushed for an equaliser, and they were rewarded courtesy of a stunning free kick from the edge of the box. As the clock wound down and the game stretched, both teams pushed for a winner, but neither could dig one out.

Corpus Christi’s visit to Holly Lane a week ago had been a fruitful one which saw them take four points away with them but tonight the Stechford side went two points better as they won a tight battle against Featherstone, 1-0, then downed Colebourne 8-0. Corpus’s six points catapults them to second in the table. Colebourne then found some cheer for themselves as they scored their first goals of the season and even though they eventually lost 5-2 to Featherstone, they can take some solace from their brace.

Ridpool Road saw homesters Lea Forest welcome Erdington Hall and a Parkfield side making their first appearances of the season. Forest opened up against Erdington Hall and a keenly contested game could have gone either way, but it was the visitors who took the spoils with a 2-1 victory. Hall then swiftly backed that up with a 9-0 shellacking of Parkfield – Mr Latham, not long back from paternity leave, has much work to do as Parkfield then lost their second game of the night, 2-0 to Lea Forest. 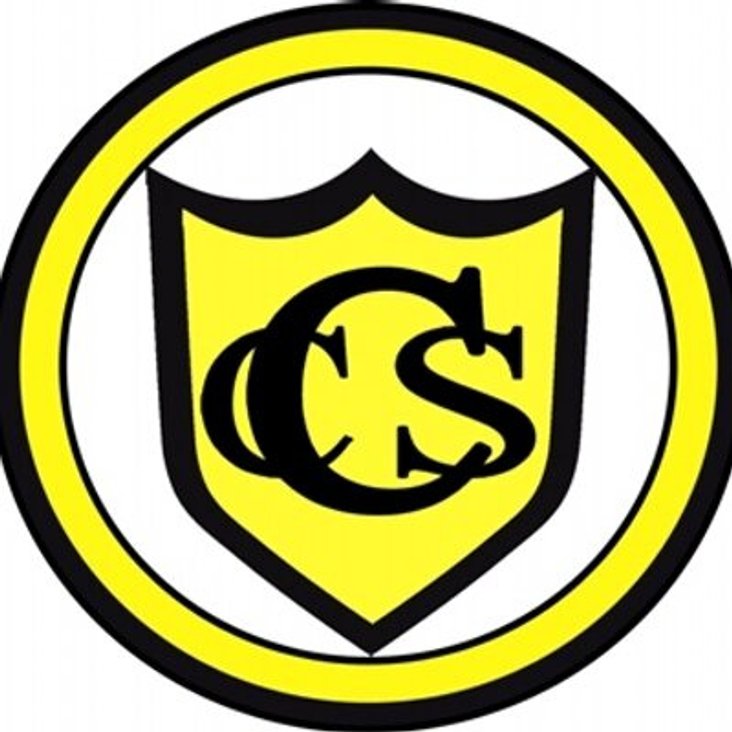  St Bernadette's Rise to Third! Bernie's up to third; Youths and 'dene still undefeated; night of woe for Abbey but of joy for Gunter.

Paget Back Top but Heath Hot on Heels!  Paget double up to go top; No unlucky 13 for Heath; Dene dop points at Hillstone.