Champs Back On Track! 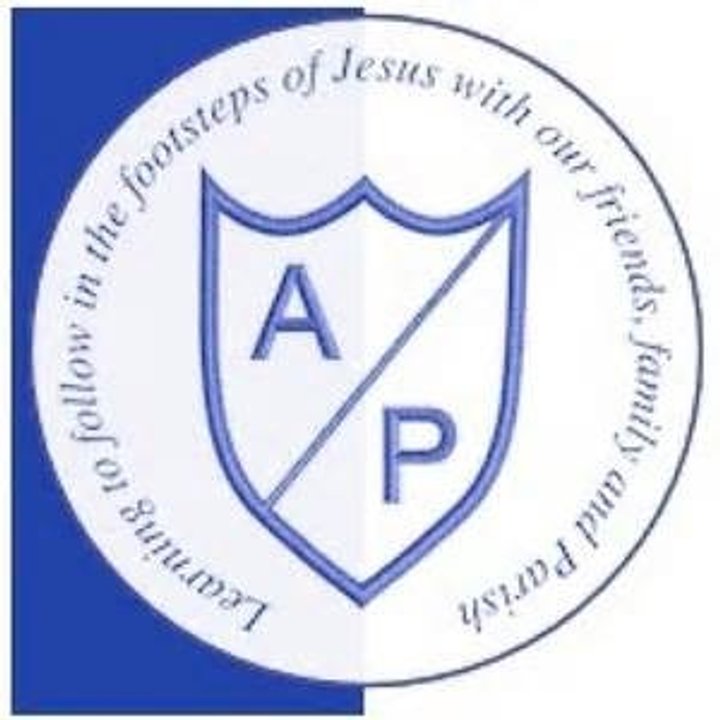 Having suffered a couple of rare defeats before the winter break, Abbey marked their return to action with two wins from their trip to St Matthew’s on Tuesday evening and in the process elevated themselves to third in the table.
St Matthew’s were the hosts and the reigning champions enjoyed their evening in Nechells as they ran out 4-2 and 5-2 winners over St Matthew’s and Firs respectively. Firs picked themselves up to defeat the home-side, 3-0.
Over At Waverley, Featherstone were another side to enjoy a six-point outing which included a remarkable and quite ludicrous 7-5 win against a usually defensively sound Ward End side. Their other triumph was a more mundane 2-0 win over Waverley. And it was also a landmark night for the hosts as they won their first league game in over two years, downing the Wardenders, 4-1.
Monday night saw a return to action for the ESPSFA Trophy holders, Hillstone. The title favourites laid down a particularly formidable marker thumping Timberley, 9-1; ‘stone were 6 up within five minutes and the Timbers never recovered.
Short Heath still lead the way but Abbey, Featherstone and Hillstone all made significant upward strides towards them. With a raft of matches to be played over the next few weeks, the race for the top three is sure to be an intense and dramatic one. 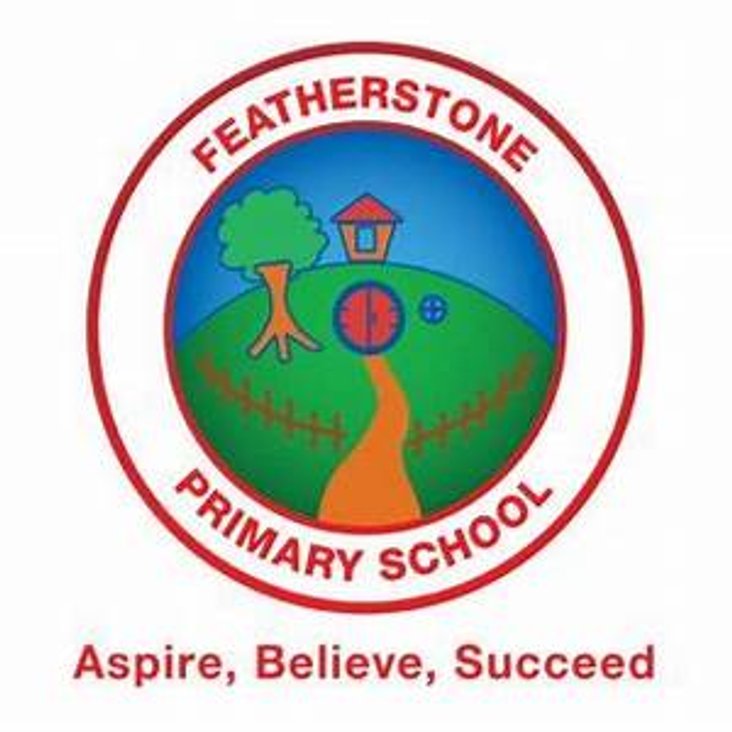