52 goals were rattled in on a terrific night of ESPSFA league action that saw four schools take maximum points and left Harper Bell sitting atop an embryonic table on goal difference from Blakenhale in second, The Oval in third and SSMM in fourth.
Harper Bell rammed in 12 goals without reply running out 7 and 5-0 winners over Highfield and Mapledene respectfully, to get their second Premier season well and truly up and running. Highfield, who endured a horrendous journey from Alum Rock to deepest Sheldon, did however conjure up 3 points for themselves, and in the process compound 'dene's miserable evening, by pipping them 3-2 in an end-to-end battle.
Over in Garretts Green, hosts Blakenhale raced into a 4-0 half-time lead in their season opener with returning ESPSFA side, Firs. Firs improved after the break and though they eventually lost out 5-2, they took solace from a 2-1 second-half win. Rosary then made their bow and narrowly squeezed past Firs, 1-0; Firs created the better chances but left their shooting boots on the mini-bus. The final game of the Blakenhale triple-header, saw the 'hale comfortably beat a tiring Rosary, 5-2.
Meanwhile, at The Oval, the home team were also notching up 6 points. The Reds began their evening with a 3-0 win over Erdington Hall and ended it winning an extraordinary game, 4-3 over Thornton. The Oval swiftly found themselves 3 up but were pegged back to 3-3 by a determined Thornton outfit but Thorns' hearts were broken when Oval nicked a late winner. The Thorns did however leave with 3 points following a tight 2-1 win over Erd Hall.
The evening's other trio of matches, saw league newcomers, SS Margaret Mary, grab all six points in an impressive debut as they first defeated Brookfields 3-1 before edging past match hosts, Lea Forest, 2-0. Forest themselves had earlier kicked their campaign off with a 1-0 victory over a battling Brookfields side. 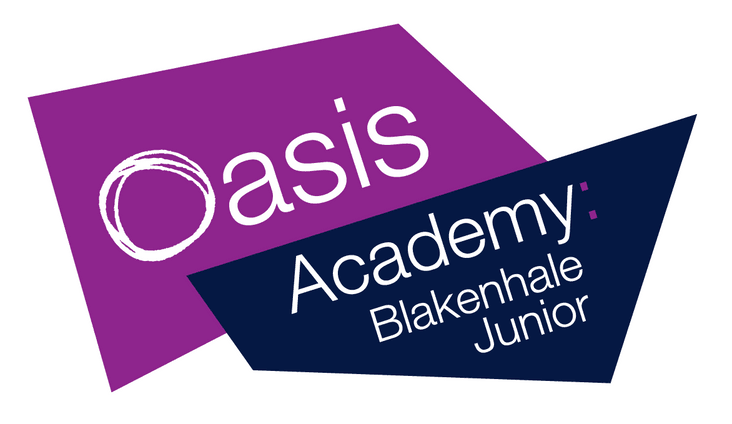 Abbey and P&P off to Flyers!  Abbey kick off with 6 point haul - but P&P top after two big wins. Tough debuts for Ward End and Gunter. Goals scarce at Waverley.